Come Home To The Love Of The Lord 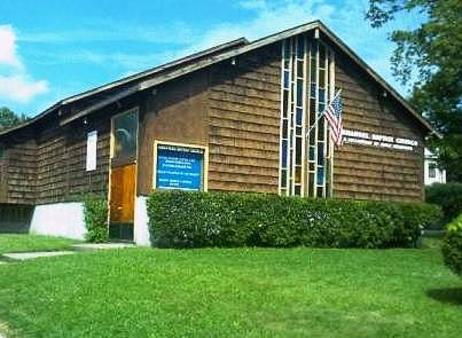 Lodi, Burnet, and James Streets are the boundaries of the historic L-B-J triangle, one of Syracuse's last intact, and most  historically important, districts.  Immanuel Baptist Church is part of the history of this triangle.  In 1859 the Syracuse YMCA realized that there was a need for additional  Sunday  Schools  and, as a result, the "Howard Street School" was organized and began to meet in the upper room of a house.  In 1863 it moved a block away and became known as the "Hawley Street Mission."  The need for a resident pastor became evident in 1881, and the small body of believers called the Rev. J. Blandin.  When he left in 1882, the people were led by lay leaders from among the believers.  This lasted until 1886 when Mr. Riley A. Vose was called as pastor.  On January 15 of that year  the church was officially organized with 23 members.  The church was incorporated as Immanuel Baptist Church on March 19, 1886.

Since that day in 1886 when the small congregation became Immanuel Baptist Church, there have been numerous changes.  Many dedicated and faithful pastors have ministered over the years.  The facilities have also undergone changes since the cornerstone was laid on Hawley Ave near Howard Street on May 11, 1902.  The original building and parsonage were demolished and replaced by the ones in which we now meet.  There have been renovations, and a foyer was added since the present building was completed in 1966.  One thing has not changed.  God is still as faithful to us today as He was yesterday, and will be tomorrow.  We are eagerly looking forward to remaining in our historic neighborhood as a landmark for Christ until He returns. 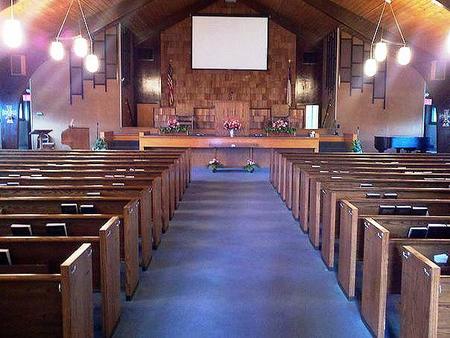